Fallout 4 has a big wasteland with plenty of things to kill. Between the Gunners and the Deathclaws, one can find plenty of targets to shoot at with bullets and lasers. The only problem is that there are only so many guns in the Commonwealth to shoot before you’ve shot them all. Fortunately, the Fallout 4 Nexus has several thousand mods to choose from. Of those several thousand, we have found nine Fallout 4 Weapons mods including some very new mods to give you a few new ways to kill your way to your son faster.

Also, some of these weapon mods don’t really fit Fallout 4’s art style which won’t be a problem if you look at our list of armor mods. There’s something there to fit these new toys. It’s a little odd to start off a weapons list without using one of the Fallout 4 Weapon Mods but this makes it all better. One of Fallout 4’s more disappointing aspects is the fact that weapons turn invisible when holstered, making it difficult to admire them when going from one part of the wasteland to another.

In the early days before this mod, the solution was to equip the weapons as apparel, allowing them to be visible in a janky, unimmersive way. Shavkacagarikia has gotten around this through some form of black magic, introducing a system that properly allows weapons to appear when holstered. It even works on modded weapons!

If the way the weapon is holstered looks too janky, there is an in-game tool to tweak its positioning to make sure that it looks just right. The Cazador, modeled after the real-world MATADOR recoilless rifle, is essentially a new kind of missile launcher. The weapon brings some modern flavour to Fallout with its own animations, sounds and integration with the game’s spawns.

The Cazador is highly customisable with 13 different ammunition types that can be swapped in the field, giving the weapon plenty of versatility especially considering the unique damage types. It also comes with four scopes with their own functions and eight cosmetic skins. You might have a fondness for Wasteland’s selection of American pistols but I can recommend Ardent117’s Austrian varieties.

The Glock 19X’s recency easily makes it one of the more modern Fallout 4 Weapon Mods. The weapon benefits from all of the modern world’s weapon customisation. Just about any part of the weapon can be customised with meaningful gameplay changes. The custom sounds and animations really sell the weapon and integrates it perfectly with the game. This mod doesn’t add any weapons but it lets you modify your weapons on the go, if the weapon is compatible with it. The compatible weapons tend to be modern, high quality mods that can be modified to suit many situations. Using this mod makes it possible to take full advantage of the modifications, letting the weapons get more versatile and adds some variety to gameplay.

In practice, it is quite similar to weapon customisation in Crysis 3 and Metro Exodus. The menu’s interface doesn’t look remotely lore friendly but it more than makes up for it in functionality. 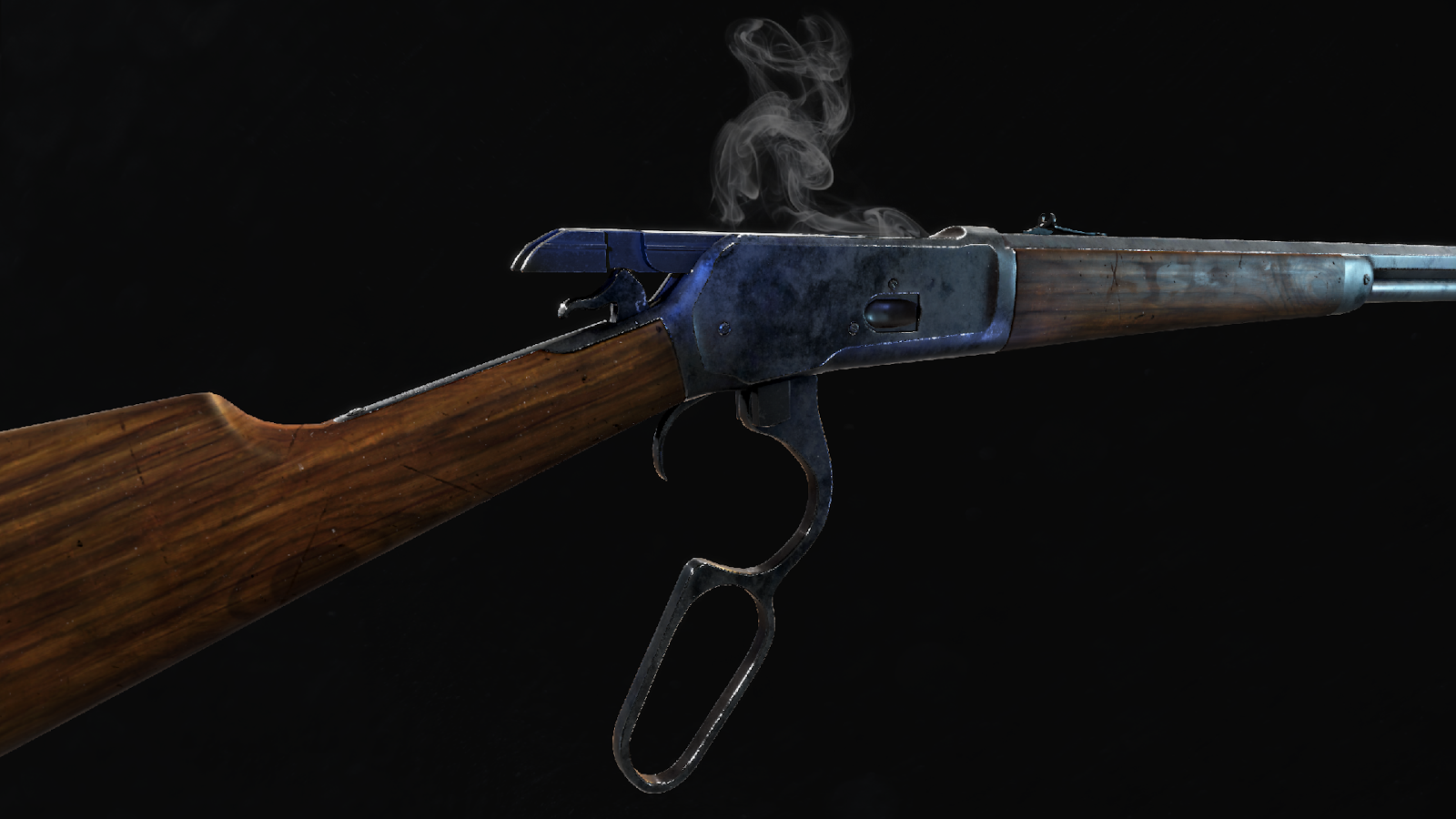 Lever actions are rare in the world of Fallout 4 Weapon Mods which makes this mod a treat. It features fantastic textures that bring out a rugged look that is fit for the wasteland. It’s got the custom animations to match its style.

The weapon can’t be acquired easily. Instead, it has to be found in its ruined state and repaired after finding a crafting book. The Modular Rifle truly lives up to its name. This weapon can be modified to the extent that it can be changed from a laser weapon to a ballistic weapon. It’s got variable zoom sights, multiple barrel lengths with 200 weapon mods. This mod pretty much lets you make a weapon perfect for your needs. DefenceGun is a fairly old mod that still stands up to its newer counterparts. It adds a weapon platform that resembles the old British Sten from the Second World War. The side-loaded magazine adds a unique touch to the weapon. It’s also available from lower levels, letting it give some variety and a break from the pipe weapons. Misriah Armory is one of the best Fallout 4 Weapon Mods that draw on fictional weapons. The quality of its textures and customisablity are some of the best on the Nexus. We also took a much deeper look at this mod before. Fallout 4 technically has this weapon in the form of the Submachine Gun. Unfortunately, it doesn’t look half as good and doesn’t have the same feel of this classic weapon. The textures themselves are taken from Day of Infamy which look amazing. You can find it on Triggermen from level 12 and Bosses from Level 20

These nine Fallout 4 Weapon Mods are some of the best mods to come out, especially considering the amazing selection from the last year. These mods will spice up your game with some new toys that will give some life to the game.

Also, be sure to check out:

Create your free account to unlock your custom reading experience.

This website uses cookies to improve your experience while you navigate through the website. Out of these cookies, the cookies that are categorized as necessary are stored on your browser as they are essential for the working of basic functionalities of the website. We also use third-party cookies that help us analyze and understand how you use this website. These cookies will be stored in your browser only with your consent. You also have the option to opt-out of these cookies. But opting out of some of these cookies may have an effect on your browsing experience.
Necessary Always Enabled
Necessary cookies are absolutely essential for the website to function properly. This category only includes cookies that ensures basic functionalities and security features of the website. These cookies do not store any personal information.
Non-necessary
Any cookies that may not be particularly necessary for the website to function and is used specifically to collect user personal data via analytics, ads, other embedded contents are termed as non-necessary cookies. It is mandatory to procure user consent prior to running these cookies on your website.
SAVE & ACCEPT